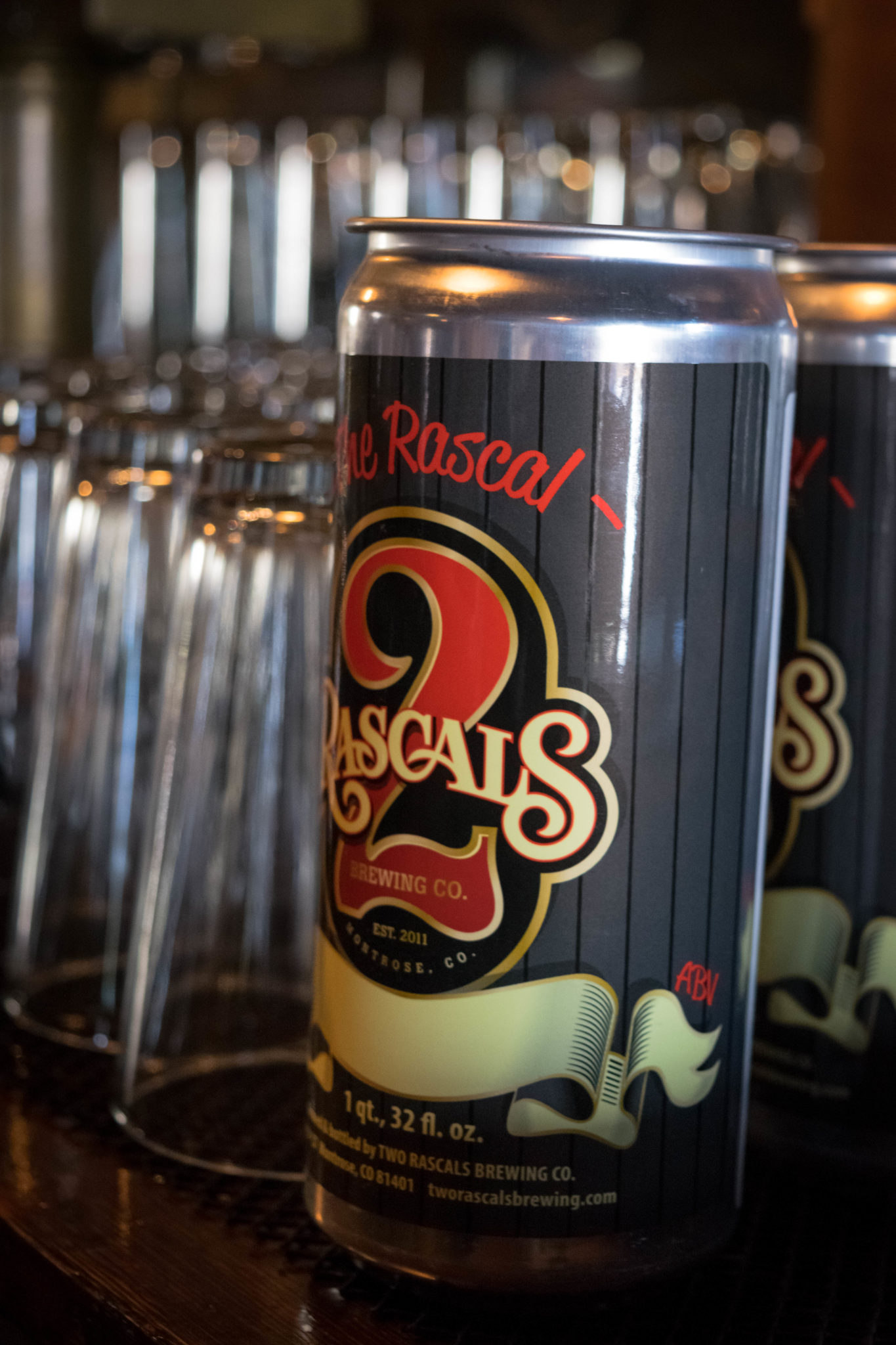 Colorado is big. In addition to its size, drives are made longer as you slowly wind your way around some of the highest peaks in the Rocky Mountains. All that mountain scenery makes for arguably the best outdoor destinations in the country. I had my sights set on one such epic camping location on the north rim of the remote Black Canyon of the Gunnison. Driving through the small town of Montrose signs informed me this was the final taste of civilization before turning off towards the distant canyon. The last possibility for a full tank of gasoline. The last minutes of cellular service. Last place to stock up on supplies. An empty growler rattled around with the rest of my gear in the back seat. This was my last chance to fill up on beer for the weekend.

With growler in hand I walked into Two Rascals Brewing Company and was met with a sight that was quintessentially Colorado. Wooden beams and pillars hung over a polished floor. A portion of the rustic red brick wall was painted in the colors of the Colorado state flag. A heavy wooden bar reflected the warm light while regular signage touted the state’s beer reputation, beckoning the reader to drink local. The taproom had the same appeal as any Colorado backcountry lodge. It put me in the perfect camping mindset. 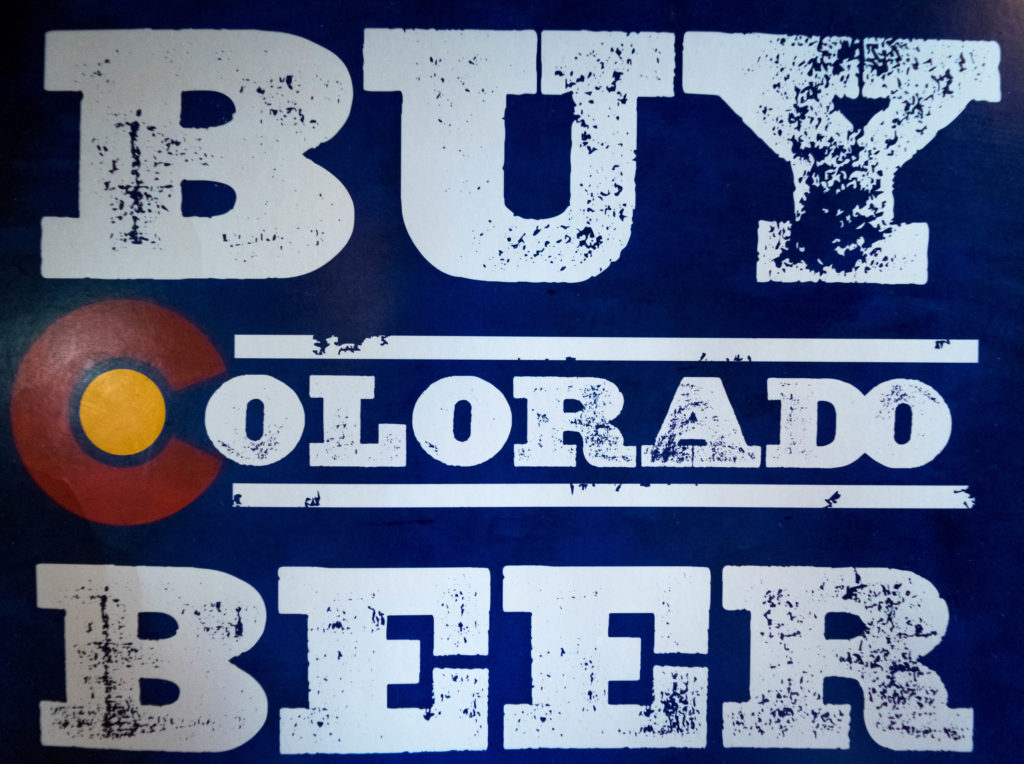 Taking a high seat at the bar gazing across the room I was met with the nostalgic sight of a vintage popcorn cart. The spindly wheeled machine gave out a low pop pop sound as it churned out its salty snack. Each cooking kernel seemed to accent the reggae tune over the speakers as Bob Marley sang out one of his island love songs. It wasn’t long before I was introduced to Daniel Leonardi, Two Rascals’ head brewer, co-founder, and owner. He stared up at the menu with me as I read the brewery’s selection. I tapped the empty growler.

“What’s the best thing to fill this with?” I asked.

Daniel grinned. “That’s for you to decide.” he answered, reaching for some taster glasses. “Try as many as you’d like.” 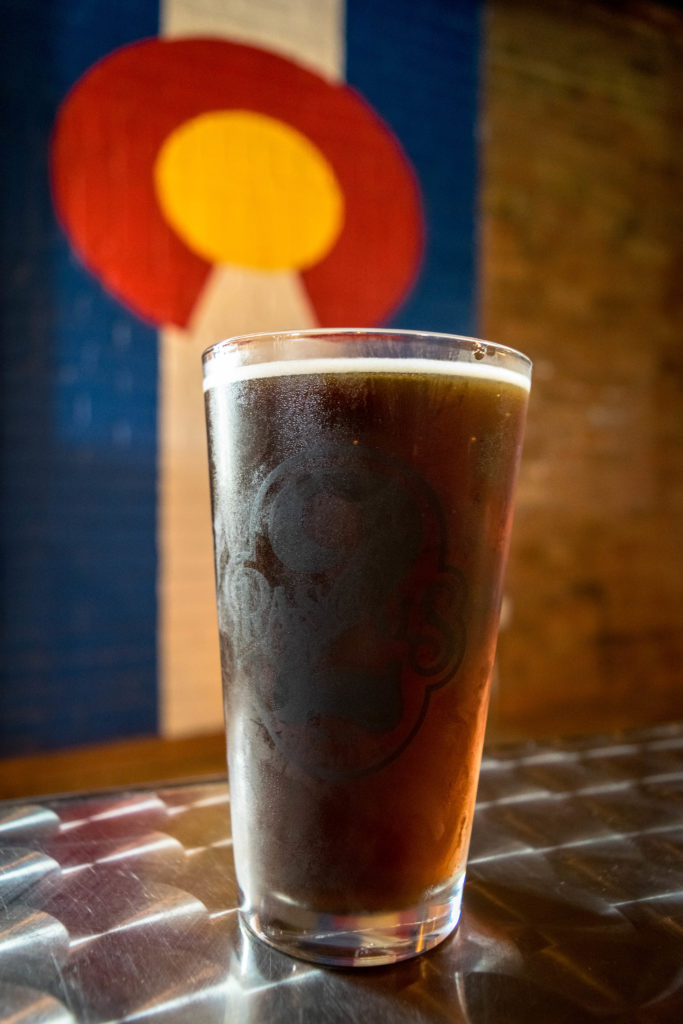 He didn’t need to tell me twice. Irish Red, a year-round Two Rascals’ staple was a delightfully smooth red ale. Distinct and slightly sweet with a robust malty character its finish was crisp and clean. I immediately pictured myself sipping it around a campfire. Next I picked out a Two Rascals’ seasonal. A take on their regular Cream Ale the Cucumber Cream IPA was balanced and drinkable. Introductory hoppiness was quickly offset by a smooth and light finish with just the right amount of cool cucumber flavor. Perfect for a hot day. India Pale Lager has all the light and clean body of a lager combined with the hoppy flavor of an IPA. Easy drinking, this two style combination was balanced just right and I appreciated the extra bite of hops on the finish.

A flier on the bar caught my eye. The illustration advertised an annual bike ride: The Black Canyon Buttkicker. “What’s this about?” I asked Daniel, holding up the piece of paper.

“Its a charity ride.” he said, glancing at the flier. “Starts right here in Montrose then loops up over the Gunnison River at the Blue Mesa Dam then up to Crawford and Delta.” he leaned one elbow against the bar as he described the route. “There’s options, you can do 35 miles all the way up to 112 miles and the whole thing gains about 6,000 feet in elevation.”

Indeed, the ride sounded like a real buttkicker but participants would be rewarded with some of the most scenic vistas in the state. Daniel continued “The ride raises money to support the costs of cancer treatment at the San Juan Cancer Center.” he looked up at the menu again and reached for another taster. “We brewed a special beer just to promote the event.”

The Black Canyon Butt Kicker Blood Orange Saison was sweet and floral. Earthy notes balanced with the tangy and tart flavor of blood orange. Sipping the beer I knew my legs wouldn’t handle the Buttkicker but I silently wished I would be in town for the event. 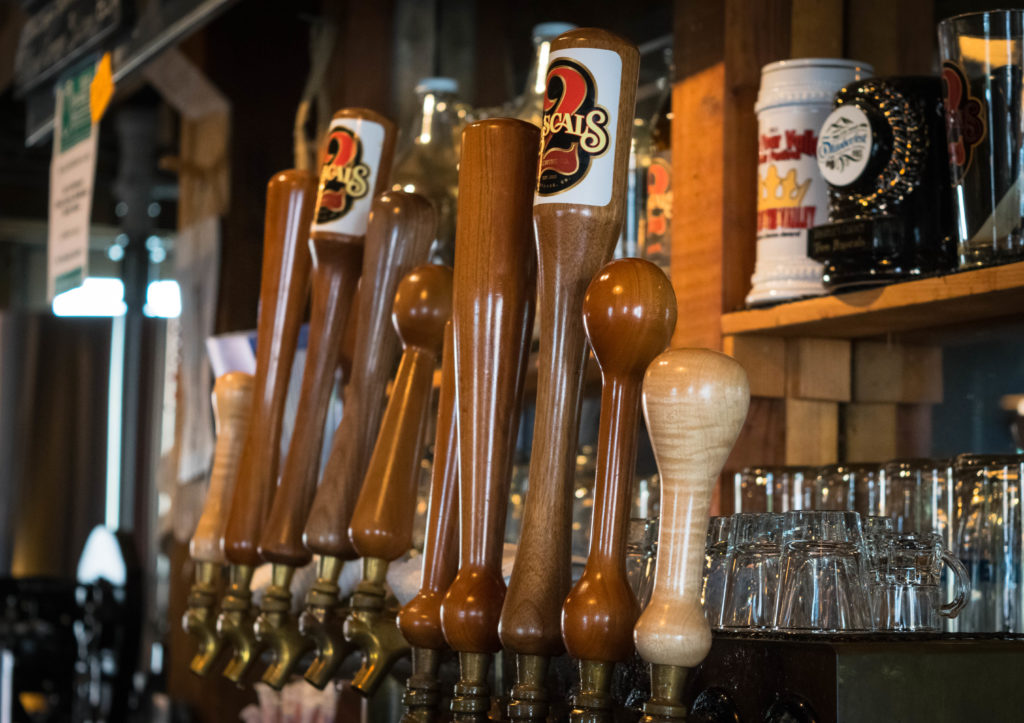 “I gotta ask.” I said as Daniel turned back towards the taps. “What’s the origin of the brewery’s name?”

He smiled. “Me and a buddy of mine founded the brewery together, but we used to work as wildland firefighters.” he squinted recalling the memory. “One day we were out on a job. It was hot, unbearable sweltering heat.” he continued. “Out of no where my buddy just starts laughing, like cracking up. I thought he was having heat stroke.” he chuckled and reached for my growler. “He tells me about his grandfather. How he always called him a little rascal.” Daniel began rinsing out the empty growler. “He could never figure out why. Said he had always been such a good kid. After that day we were the two rascals.”

Later that evening miles from Montrose I sat on the north rim of the Black Canyon. The sun dipped low and the sky began to turn a fiery orange. Deep below in the canyon’s depths the Gunnison River roared and churned, echoing off the granite walls. As the wind blew from the cliffs I reached for my enamel mug, a growler of Two Rascals’ Irish Red at my side. 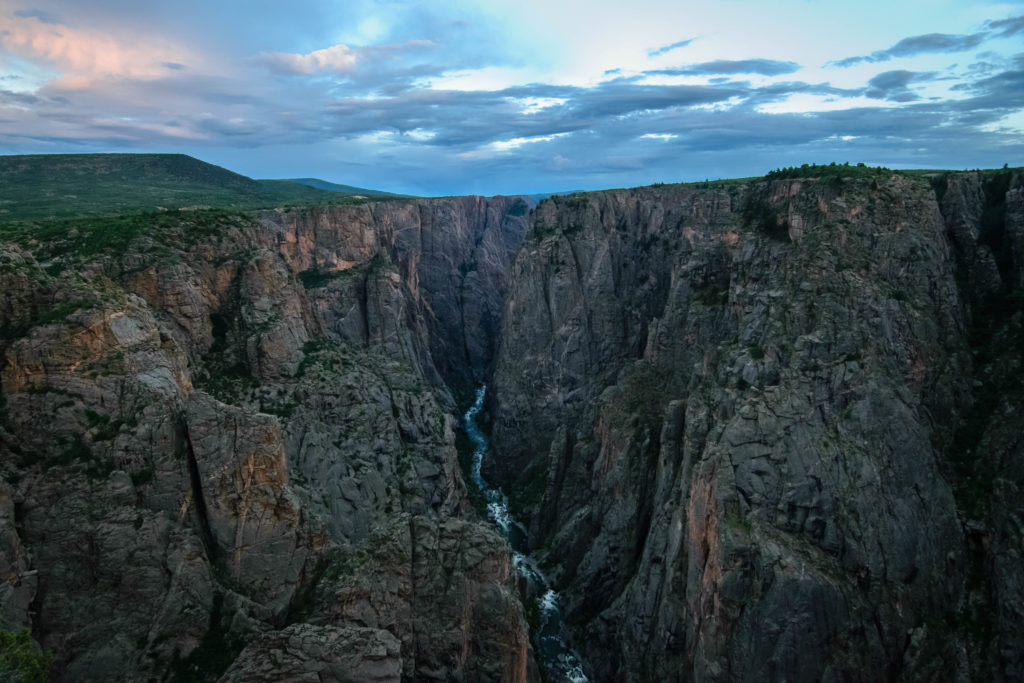