×
You are here: Home / Hoppy Thoughts Blog / Tommyknocker Brewery: A Gold Rush in a Pint Glass

Tommyknocker Brewery: A Gold Rush in a Pint Glass 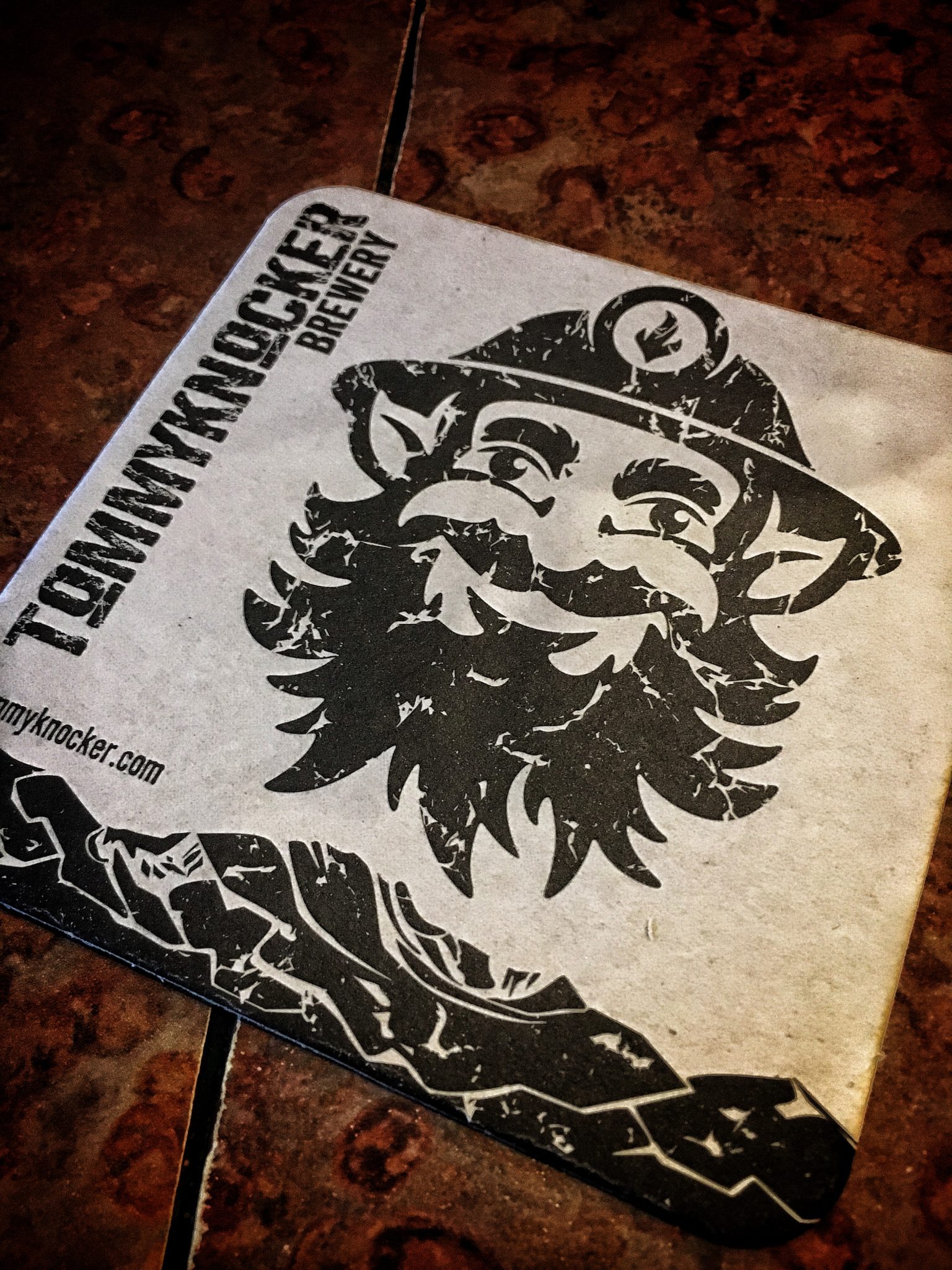 George A. Jackson stumbled through the mountains and pines in a nameless place that would one day be called Idaho Springs, digging around a nameless stream that would one day be called Clear Creek. He had been drawn to the area by rising clouds of steam, a tell-tale sign of the geothermal hot springs that peppered the region. After three days of struggling with frozen soil and hard gravel Jackson stooped down to inspect an object that glinted in the sun. As he held the tiny nugget in his hand excitement welled up inside him. He had found what he had been seeking. It had the power to turn paupers into kings. To drive men mad. To cause many to lose it all and others to gain a fortune. George A. Jackson had found gold.

Jackson kept his findings secret as long as he could. After several months he was forced to go back into Denver where he purchased supplies. He paid for them in gold dust. Jackson’s secret was out and it set off what would become the Colorado Gold Rush. His spot, formally known as Jackson’s Diggings burgeoned into what is now the town of Idaho Springs.

Shutting the door to my Jeep I gazed east down Idaho Springs main drag, the aptly named Miner Street. It didn’t take a whole lot of squinting to see how the town was once a 19th century mining frontier. Old square buildings lined up facing each other across the thoroughfare. Wooden towers from the old shafts and mining operations towered over the town against an outcrop of rocky mountains. As I walked down the street I could easily imagine mining supplies stores and stables, stagecoaches and tethered horses lining the street. Grabbing the door handle I walked into Idaho Springs premier modern day saloon, Tommyknocker Brewery. 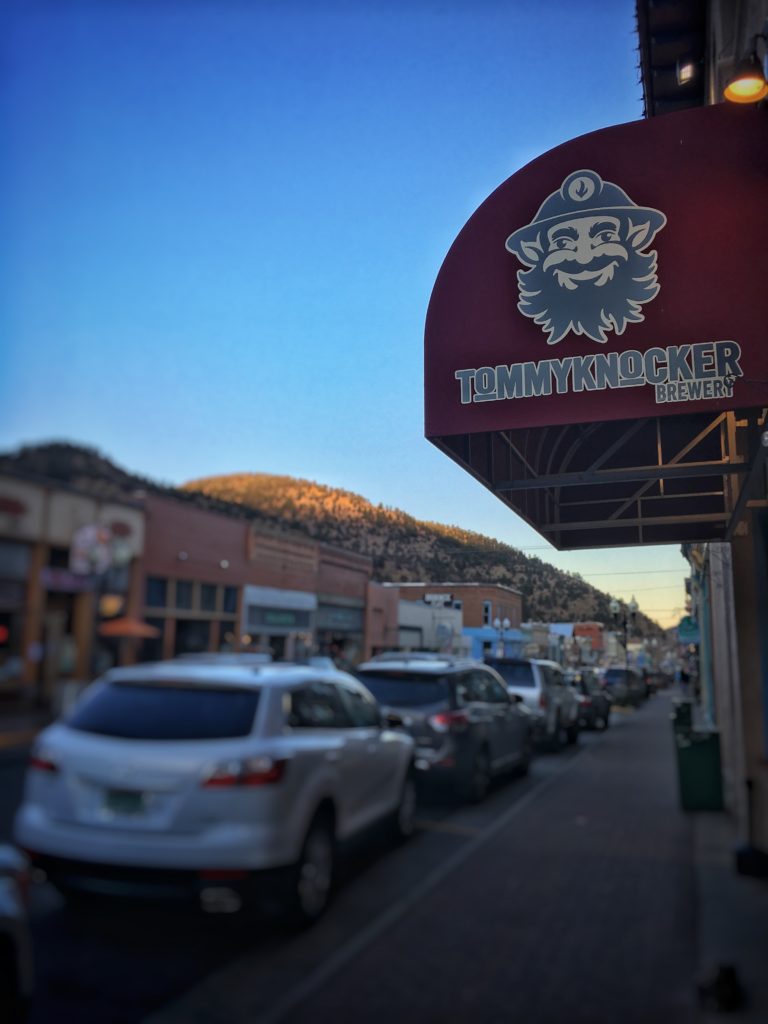 Of course, like everything else in Idaho Springs there is always some connection to the town’s gold studded history and Tommyknocker is no exception. Formally known as the Placer Inn the building once housed an assay office where miners and prospectors would bring in their finds at the days end to assess their purity. As I pulled up a seat at the bar I pictured grizzled frontiersmen sipping on black coffee and diving into pork and beans while they heard the day’s news.

The vibe of the taproom had everything you’d expect of a small mountain town pub. Weathered hardwood floors, oaken rafters, and a miners memorabilia covered the walls. Open to the seating area were row upon row of the breweries holding tanks. Polished and chrome, the sterile brewing area brought me back to reality reminding me I was in the 21st century.

Looking up at the chalkboard menu hanging over the bar I read through the names of the beer Tommyknocker had on tap. Each harked back to the town’s beginnings, Pick Axe IPA, Mountain City Amber, Black Powder Oatmeal Stout, Alpine Glacier Pilsner. Not knowing where to start I asked the man behind the bar what he’d recommend.

“That’d be the Maple Nut Brown Ale.” he said, gesturing towards the chalkboard.

“Brew it year round, its won a bunch of awards.” he added.

Sipping the freshly poured ale I immediately saw why. The initial nutty flavor was immediately balanced by the addition of caramel and chocolate malts. A touch of pure maple syrup added sweetness. As I enjoyed my beer I perused the brew pub’s food menu. Just like their beer, Tommyknocker’s kitchen cooked up a variety of dishes one would expect to find at home in a mountain town. Elk and Bison burgers, hearty reuben sandwiches, and sirloin all graced the menu. 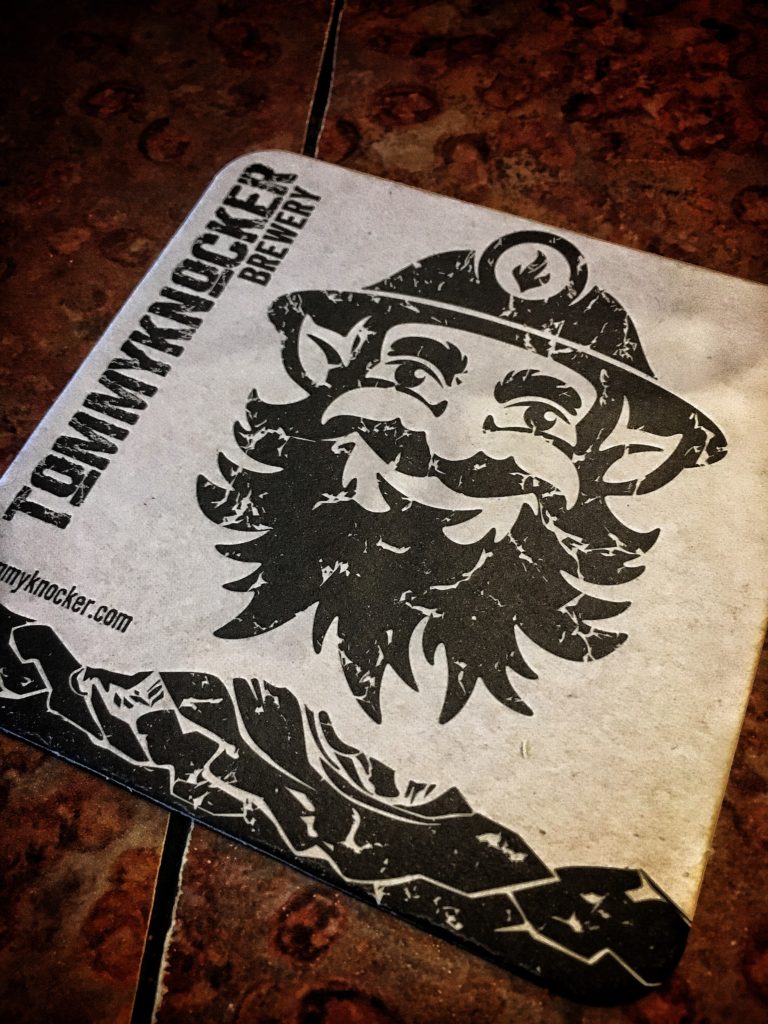 Taking a walk around the taproom I happened upon a placard honoring the old Placer Inn and listed some of Idaho Springs other historical accolades. As I was reading through the facts a brewer stepped up from washing down the floor around the holding tanks.

“Lots of history.” he said, removing a hair net. “If you get a chance walk down Miner Street. You can see the old Argo Mill.”

The sign touted the Argo Mill and Mine and its extensive mining tunnel. At 5 miles in length it was the longest in the world. His interjection added a big personal touch to the brewery for me. It showed that employees were local. Mountain livin’, Idaho Springs citizens, proud of their rough and tumble history. With Tommyknocker’s being mere yards away from the exact spot George A. Jackson unearthed gold I was right in the thick of it. 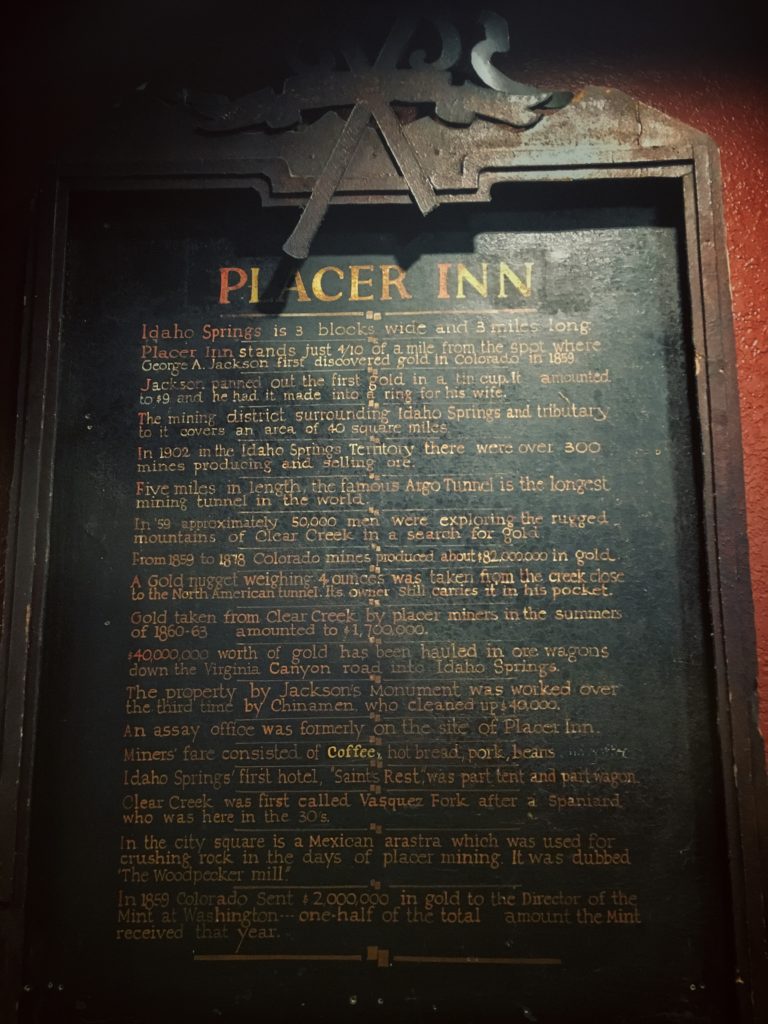 Finishing up my Maple Nut Brown Ale and a couple of tasters I settled up at the bar and went back out onto Miner Street. The cool mountain air was crisp and refreshing and I envied the quality of life the people of Idaho Springs must enjoy. Walking past the closing shops and boutiques I took up the brewers suggestion and headed east. As I neared the end of the thoroughfare I looked out across Clear Creek and could see the Argo Mill and Mine. The big wooden structure, painted red and buttressed up against the surrounding mountains was a reminder of the boom Idaho Springs once saw. As I headed back to me Jeep I wished I had lived closer to Idaho Springs. Tommyknocker’s was the kind of brewery I could see myself visiting regularly. Idaho Springs may have depleted its supply of precious metal. But in the form of delicious brews and hearty food, Tommyknocker’s was pure gold.