×
You are here: Home / Hoppy Thoughts Blog / Paradise in a Pint Glass: An Afternoon at Modern Times

Paradise in a Pint Glass: An Afternoon at Modern Times 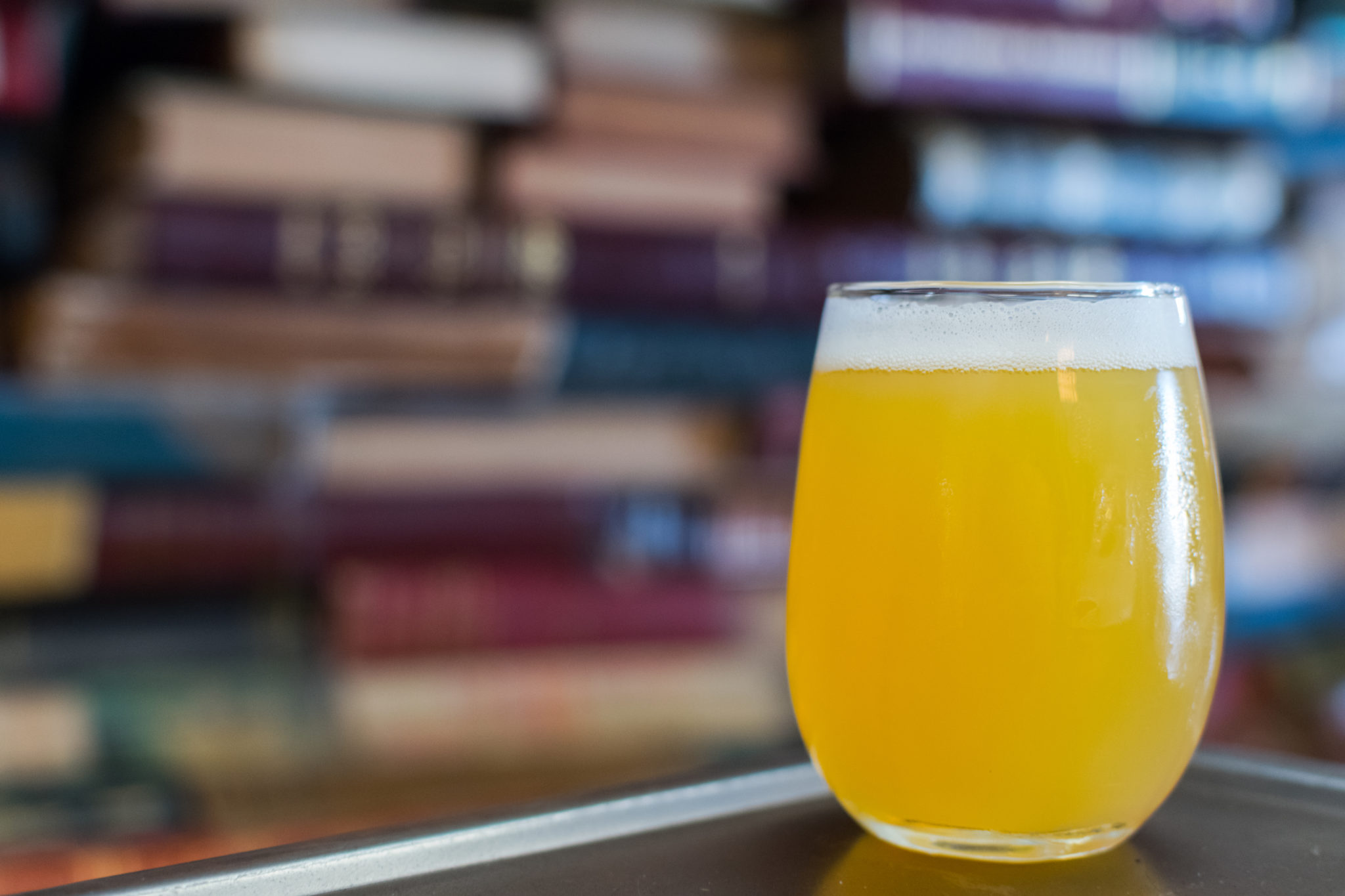 Far from sunny San Diego on the other side of the country, smack dab in the middle of the 19th century two self proclaimed anarchists got together on Long Island, New York to form their own society. Josiah Warren and Stephen Pearl Andrews went about setting up a small community. A society built on individual sovereignty the citizens of their community were free from the constraints of marriage, law, and authority. People flocked to pursue their own self interests, to find their life’s own purpose and to live a lifestyle of free love and free spirit. This utopia was dubbed, Modern Times.

Over a century and a half later after Long Island’s Modern Times devolved into the conformist town of Brentwood, NY a former Stone Brewing Company employee and home brewing entrepreneur set out to found his own brewery in the spirit of that long forgotten utopia. Jacob McKean set his enterprise in the sunny Point Loma neighborhood of San Diego and in the fall of 2013 held the grand opening of Modern Times, dubbing its taproom the Lomaland Fermentorium.

When I stepped inside Modern Times one warm San Diego afternoon I was expecting the eccentric. Something out-there and maybe even a bit weird. Looking around the open warehouse style space I wasn’t disappointed.

In the same vein as the original Modern Times the theme of the brewery was that there was no theme. The aesthetic suggested that of free spiritedness, decorations and ornaments were placed about according to the taste of whomever was placing them. The bar was made of stacked books, empty fuel drums served as tables, one wall was a tapestry of old comic book covers, another, a giant mural of Michael Jackson holding his pet monkey, Bubbles made up entirely of Post-It notes. 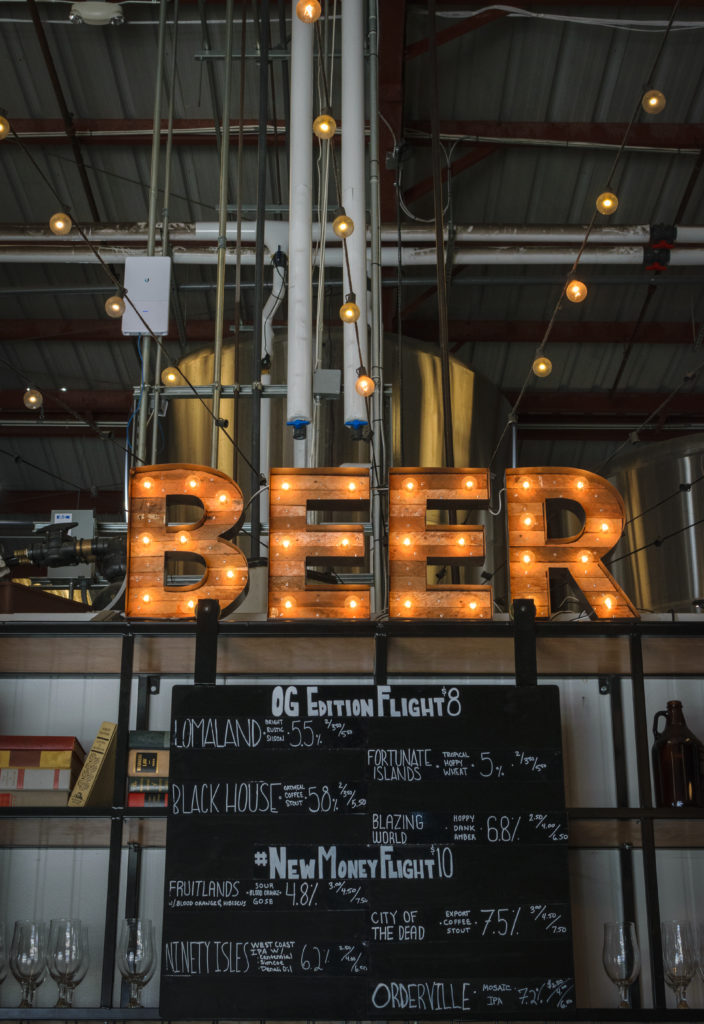 Vaudeville style signage illuminated three main focal points of the taproom. One, advertising a mini mart sold Modern Times creations and merchandise. Another, labeled “Coffee” churned out in house cold brew from behind a counter. As I walked by I noticed that the booth was covered with old 80’s Garbage Pail Kids trading cards. I walked to the third sign entitled “Beer” and sat at the bar, taking note of the old tomes piled high by my feet.

As a flight of beer was slid in front of me I looked curiously at the container the glasses were arranged in. With open weathered lid and faded print my beer had been delivered to me in none other than a vintage cigar box. The beer itself was just as free-wheeling as the brewery in which they sprouted from. Each brew named for another historic utopian experiment.

Blazing World, a Modern Times flagship is denoted as being the “stickiest of the icky.” A hopped up amber with a wide profile, Nelson, Simcoe, and Mosaic hops come together for intense flavor. Despite its darker color the brew is light and crisp and worthy of being a regular brewery staple. Fortunate Islands, combines a nutty malt foundation with dry hopped Citra and Amarillo. Light on the bitterness and big on citrus flavor I detected notes of passion fruit, mango, and tangerine. In true Modern Times fashion the staff describes its flavor whimsically, “It tastes like wizards.” 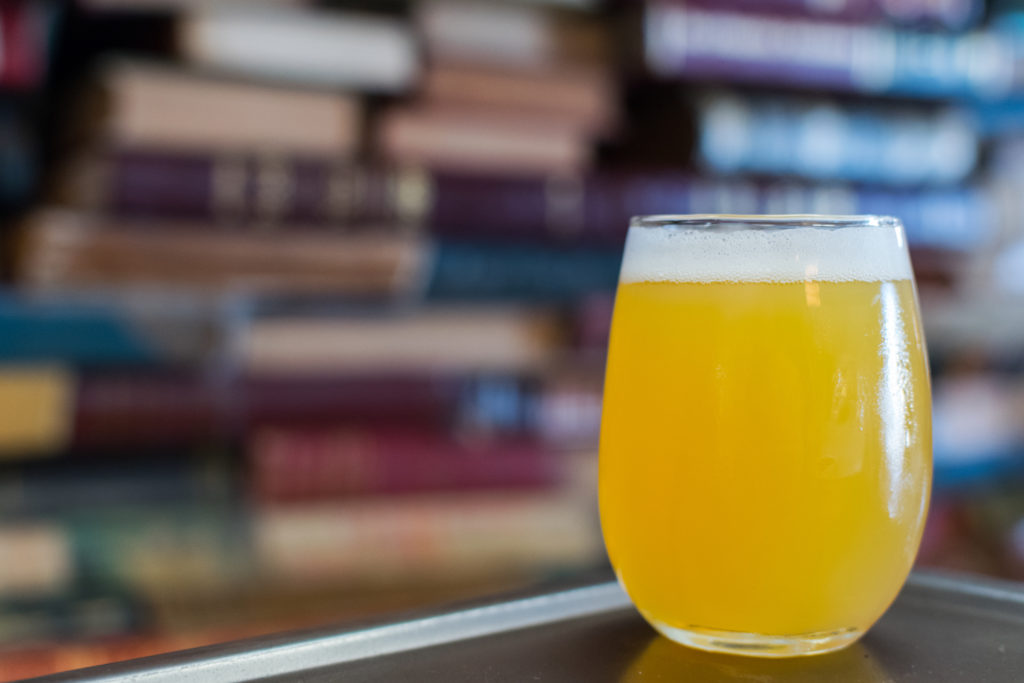 City of the Dead is Modern Times experiment combining its coffee elements with that of its beer. This stout combines house-roasted, bourbon barrel-aged coffee with chocolatey malts to create a beer profile that is smooth, roasty, and rich with a caffeine kick and bourbon bite. Flavors of blood orange and hibiscus come together in Fruitlands. A sour gose, the fruity and floral mix create a well balanced tart beer perfect for sipping on a hot Southern California day. Modern Times keeps this one fresh by introducing different variations depending on season and fruit availability.

Pushing back my now empty cigar box I was tempted to go for a second round. Every one of Modern Times’ creations were complex, creative, and delicious in their own right. I had trouble nailing down a favorite. Looking around the taproom the Modern Times philosophy came back into mind. Within these walls McKean and his team created an originative beer experience centered around imaginative taste, and perfected craftsmanship. I could picture the likes of Josiah Warren and Stephen Pearl Andrews sitting down for a beer and toasting the whole establishment. Outside, the rest of the world bustled about on its linear societal path but inside this new age Modern Times, the idea of utopia was alive and well. 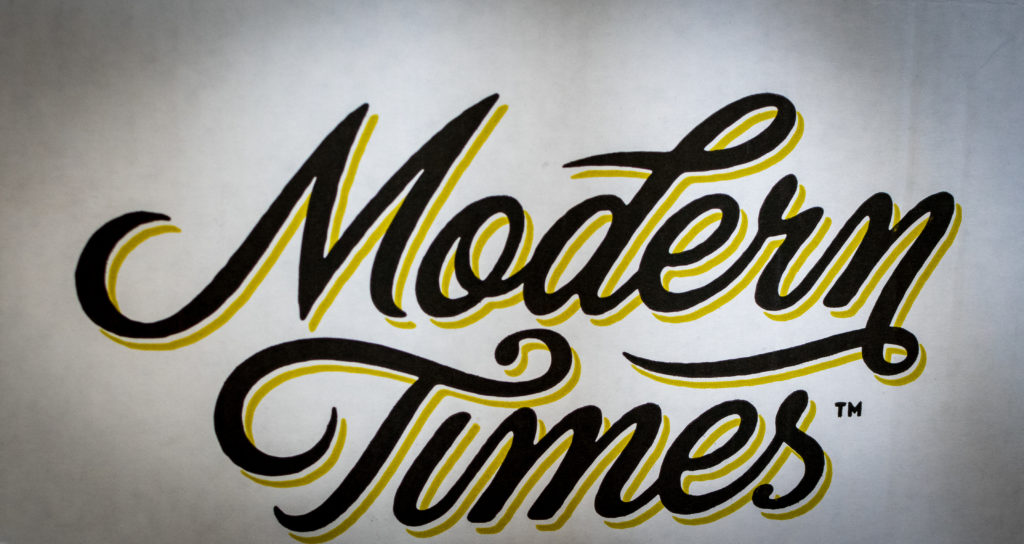