×
You are here: Home / Hoppy Thoughts Blog / 6 Pumpkin Beers Worthy of All the Autumn Hype

6 Pumpkin Beers Worthy of All the Autumn Hype 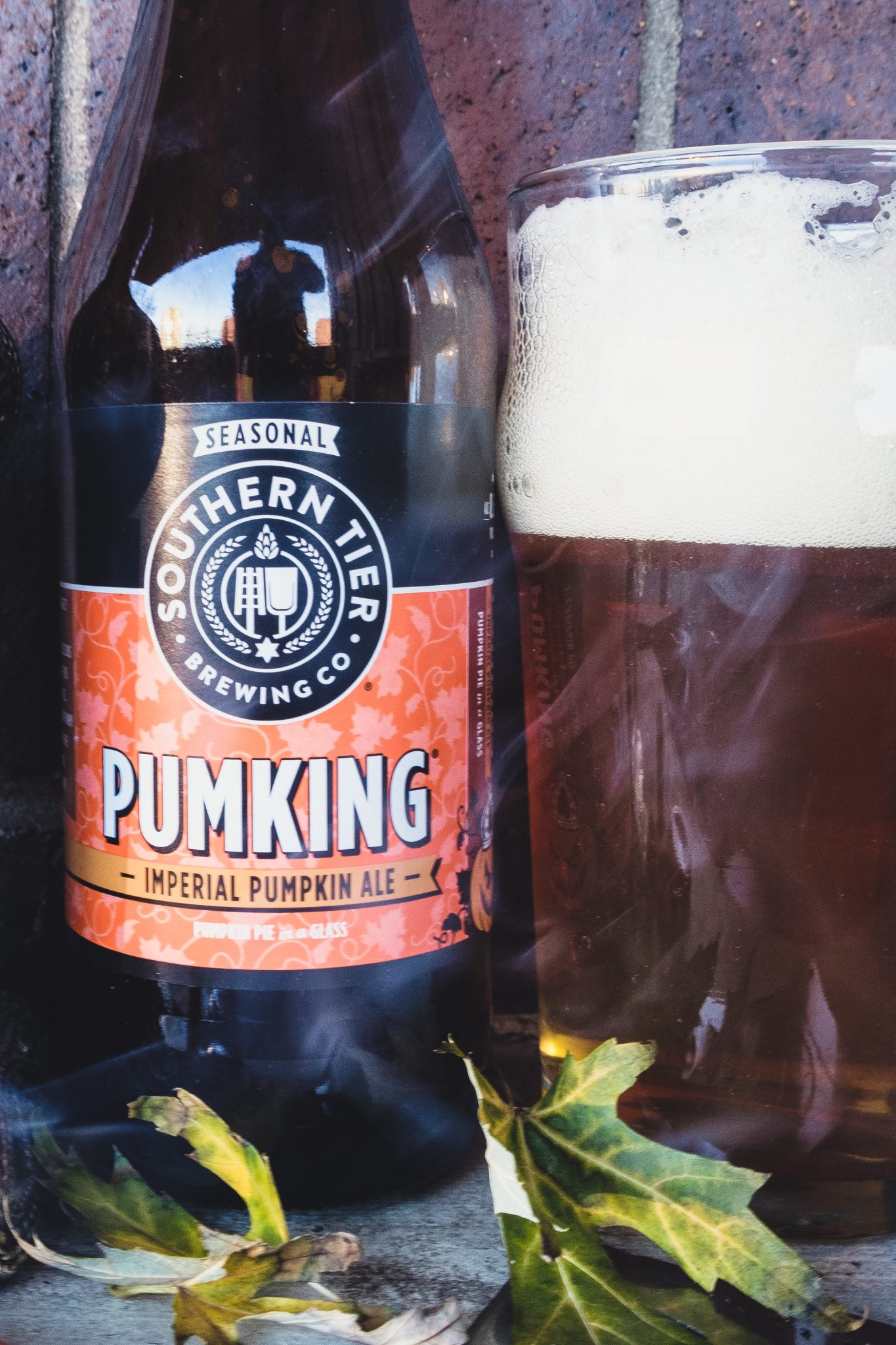 We now live in a world where come fall season everything under the sun seems to become flavored with pumpkin. From lattes to Cheerios to ice cream, that pumpkin flavor has snuck its way into facets of our existence it has no business being in. It’s inevitable if you are a craft beer loving hophead that your path will wander into the realm of pumpkin flavored beer. Turns out that some breweries don’t just conform to the seasonal noise. There are some genuinely delicious pumpkin inspired brews out there as spiced pumpkin is a versatile flavor, capable of complimenting various beer styles. We’ve waded through the seas of pumpkin spice and compiled a short list of some of our favorite brews, a majority of which are distributed around the country.

If you want to dive in headfirst into pumpkin spice beer world this is the place to start. Those looking to just get your feet wet, stay clear of this one. No subtleties or mild flavors here, Pumking tastes like a full on Thanksgiving dessert. Rich and full of notes in vanilla, nutmeg and cinnamon you’ll get nostalgic glimpses of grandma’s homemade pumpkin pie. It is sweet and rich but packs the right amount of flavor in all the right places without being to over-the-top. 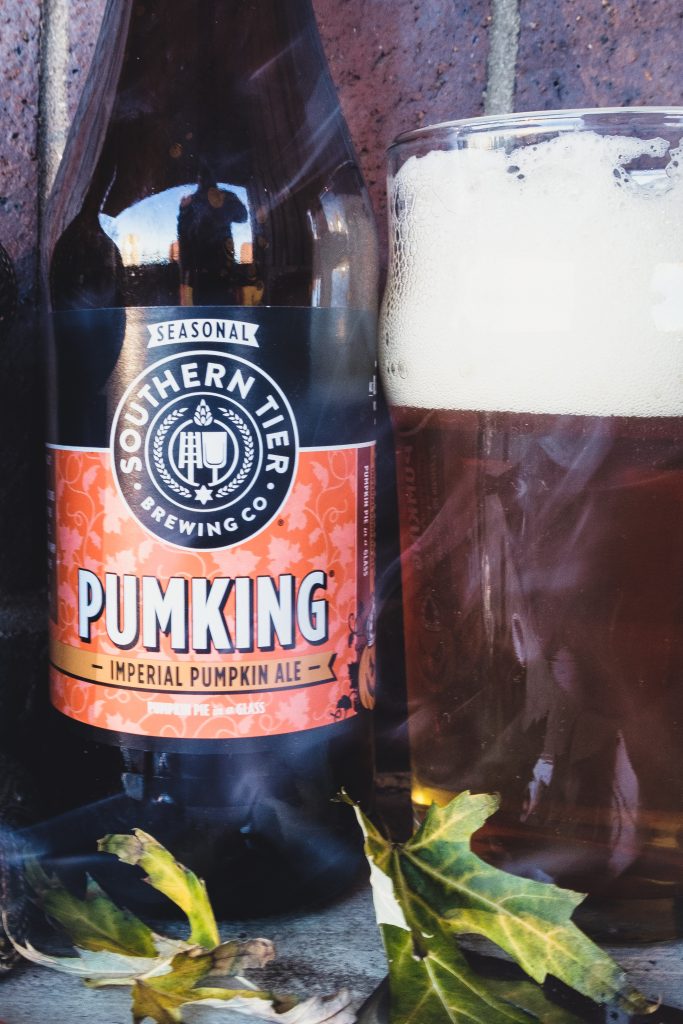 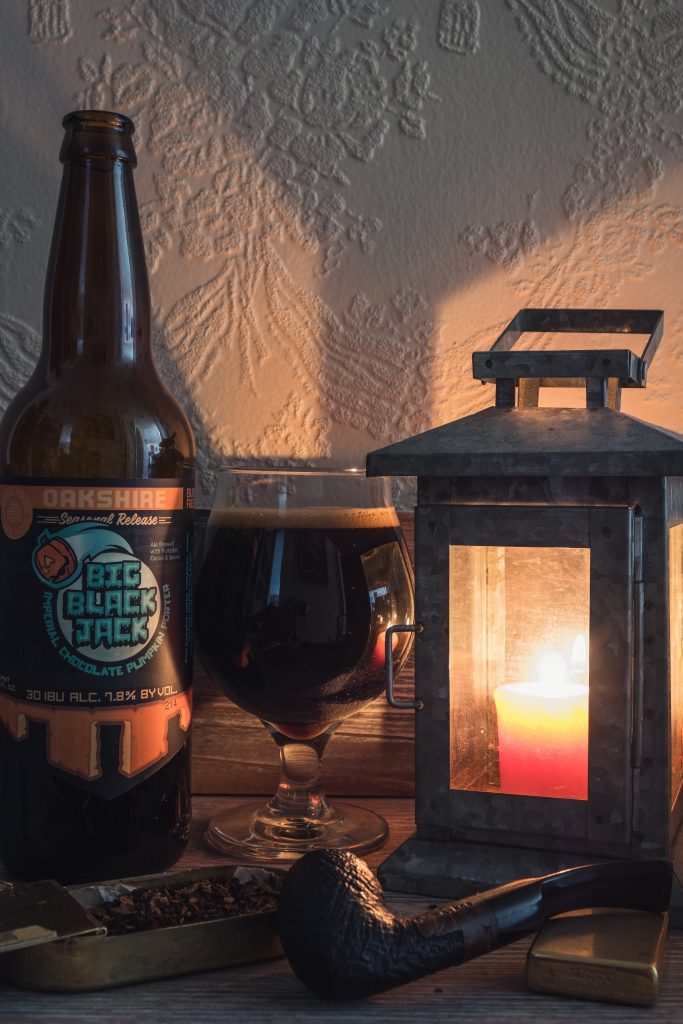 This one breaks rank with the traditional and if you are anywhere around Colorado’s Front Range you’ll be lucky to get your hands on it. While most pumpkin brews out in the wild tend to go the sweet dessert route, New Terrain went in a different direction. Drawing inspiration from the popular Indian soup, Punky Masala adds complex notes of curry, clove, and cinnamon. The added kick makes for a bold finish. 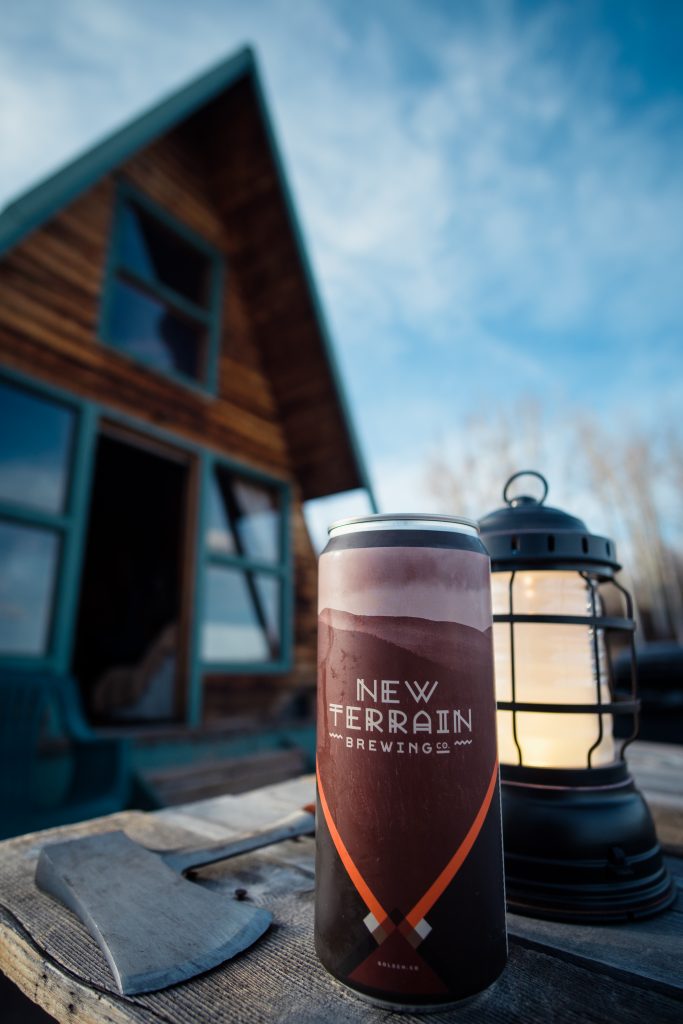 Alaskan Brewing strikes the perfect balance between the sweet rich pumpkin beer and the traditional porter. They boast 11 full pounds of pumpkin brewed into each batch. But don’t let that scare you off, the rich pumpkin flavor is undercut and expertly balanced with notes of holiday spices, brown sugar, and a healthy addition of their speciality alder-smoked malt. For those of you who don’t mind venturing into pumpkin beer world but don’t want your brew tasting like a full on dessert pie this is the beer for you. 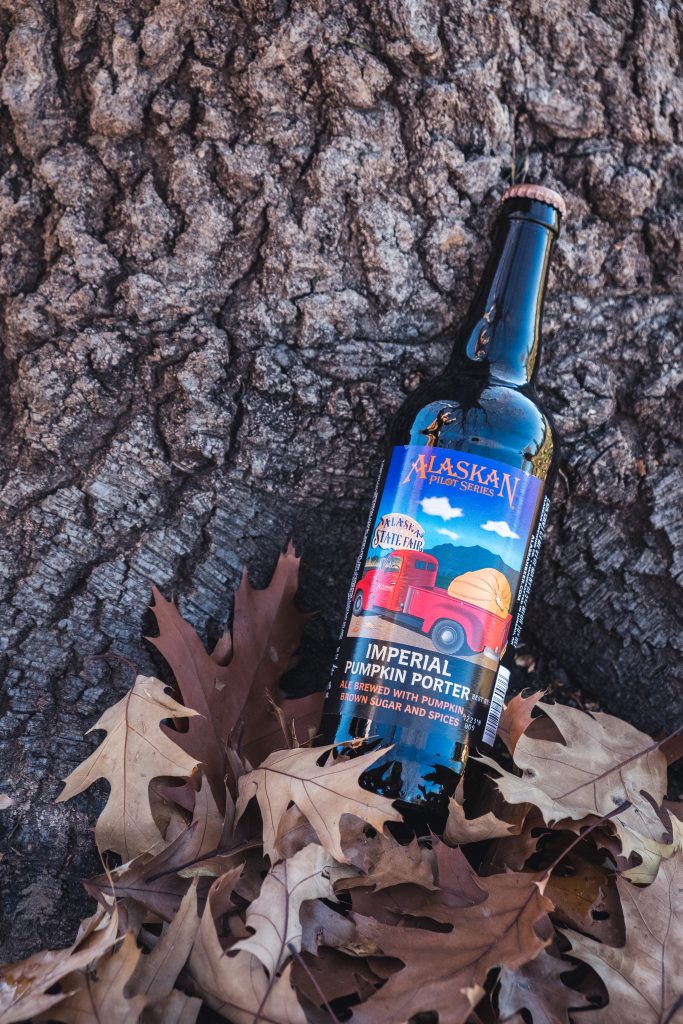 No pumpkin beer list would be complete without diving into Avery’s extensive barrel aging depths. Rumpkin really kicks autumn up a notch. Full in body and richly spiced, you’ll catch common notes of nutmeg and chai but finish with a rum barrel aged kick accompanied by candied molasses and smoky oak. At a whopping 16.3% ABV this one is best taken after a full Thanksgiving meal. Also give Rumpkin’s bourbon barrel aged partner Pump[KY]n a try. Just don’t let them sneak up on you, they’ll kick that ceremonial Thanksgiving political argument with your crazy Uncle Bill into overdrive. 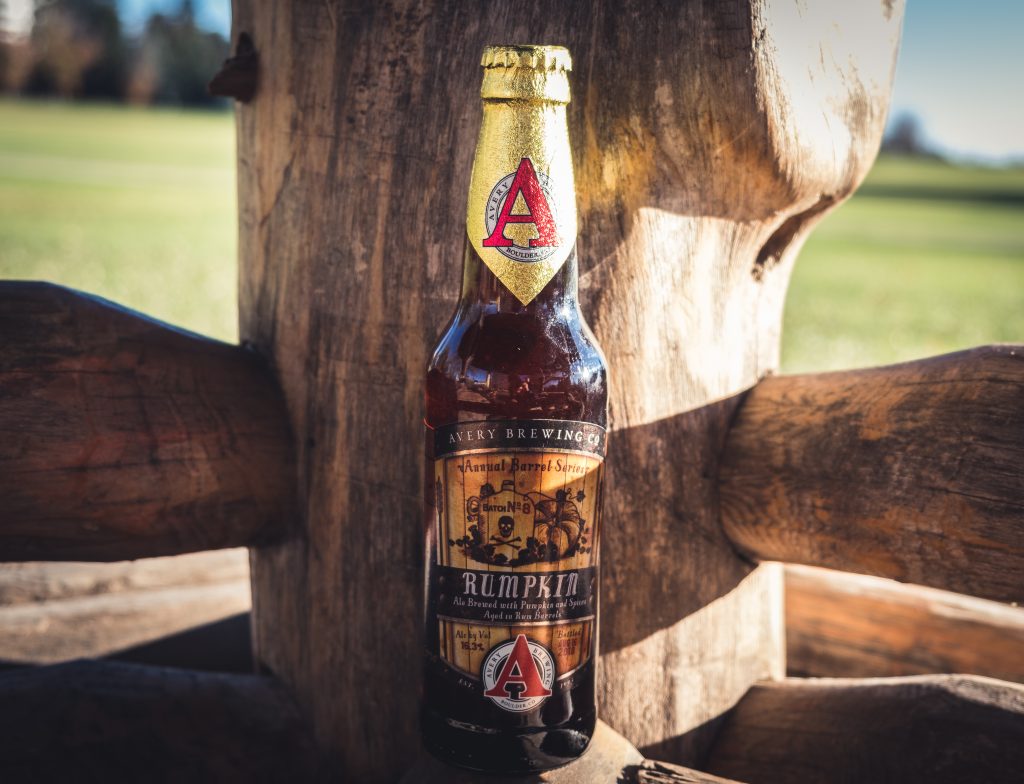 For the folks that need to forego the gluten out of necessity or choice no longer have to sit on the sidelines while the rest of us chug down every pint of liquid pumpkin in reach. This 100% gluten free beer from Departed Soles boasts big time seasonal flavor. You’ll find bold and complex notes of cinnamon, clove, ginger, nutmeg, and real pumpkin. It is rich and balanced without being too heavy and you’d never know by taste that it lacks gluten. So drink up gluten and guilt free. 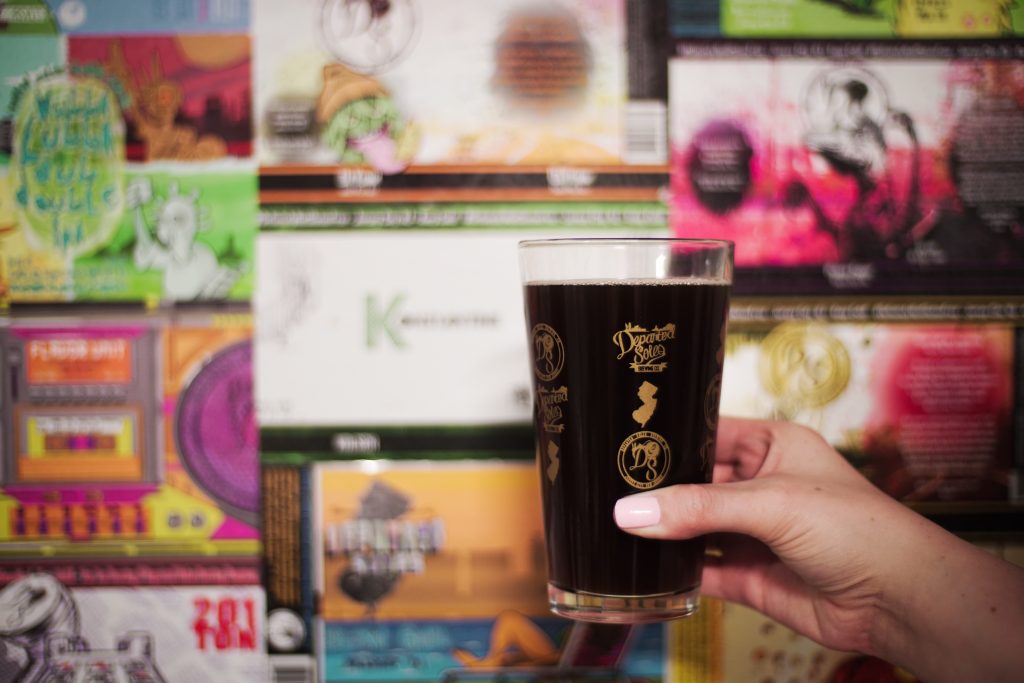