×
You are here: Home / Hoppy Thoughts Blog / 5 Beer Styles to Sip On This Summer

5 Beer Styles to Sip On This Summer 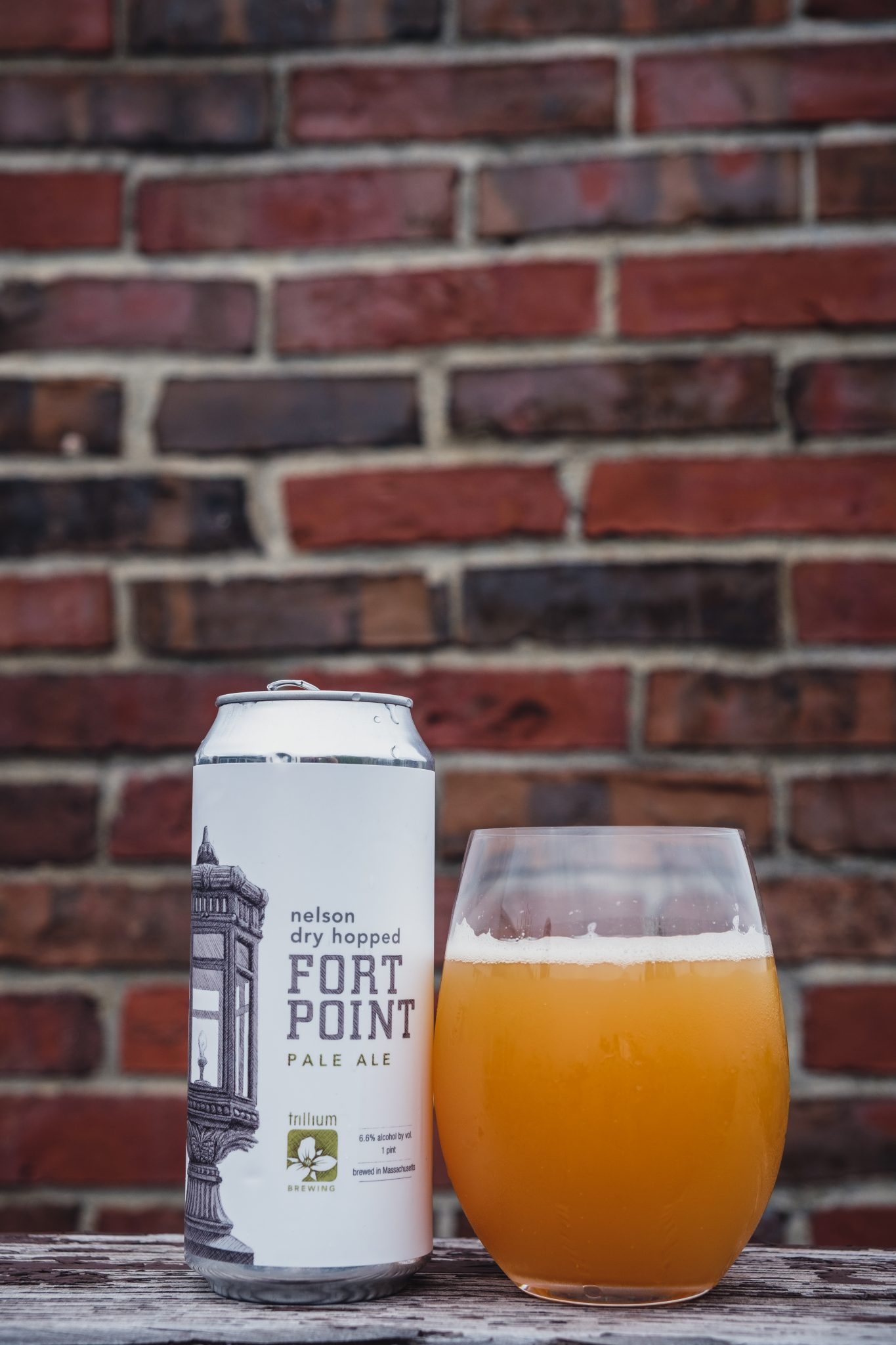 As spring gives way to summer and we all get out into the sunshine cracking open any type of beer is a good decision. We focus in on a handful of styles that are easier on the alcohol content and are exceptionally refreshing for those hot summer days.

The IPA is a famously popular style. Harnessing the power of the hop you get explosive bold flavor and strong bitter IBUs. Breweries across the country dedicate their craft to perfecting the IPA and making it their own and the style has grown to represent some of the most popular beers in the nation. But as an all day drinker, IPA’s often get carried away with hoppy flavor and double and triple variations that leave you falling off your cooler by the third beer.

Take it down a notch with IPA’s milder cousin, the Pale Ale. Still housing a lot of that signature hoppy flavor that make IPAs so popular the Pale is more balanced and accommodates lower ABV. Expect more forward citrus notes perfect for the warm days ahead. Venture even further into the Pale family and try out a Session IPA, often more hoppy and bold than a pale they are known for their lower alcohol levels as well. 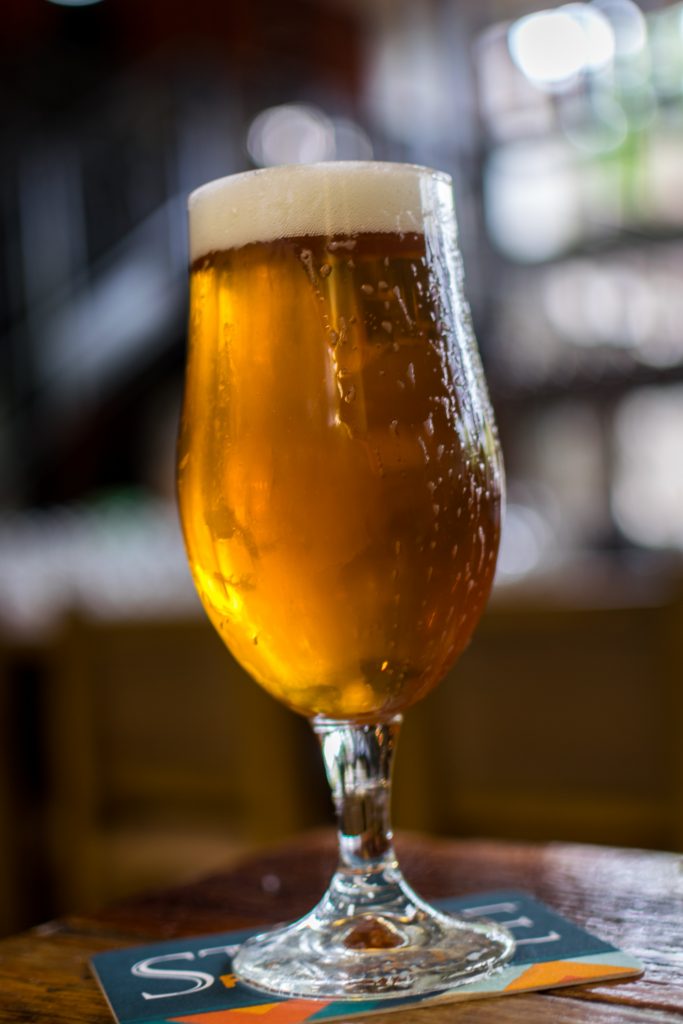 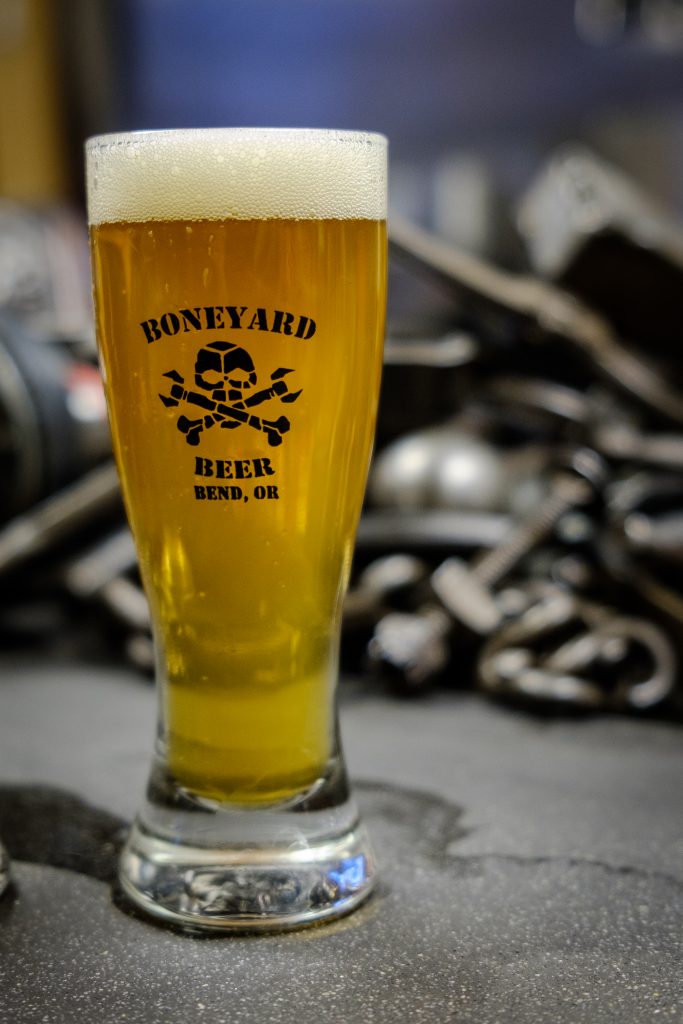 Traditional and straightforward these styles are a perfect go-to when accompanying any summer activity. Whether you’re laying on a beach, watching a baseball game, or fishing off of a dock you can’t go wrong here. Made to appeal to the masses you’ll find milder hop and malt flavor with low alcohol. While you won’t be surprised with any creative twists or bold flavorings you will however get a brew thats clean, crisp, and as refreshing as beers come. The Kolsch and Blonde breeds are also highly shareable, busting out a cooler of these bad boys at a picnic will never disappoint. 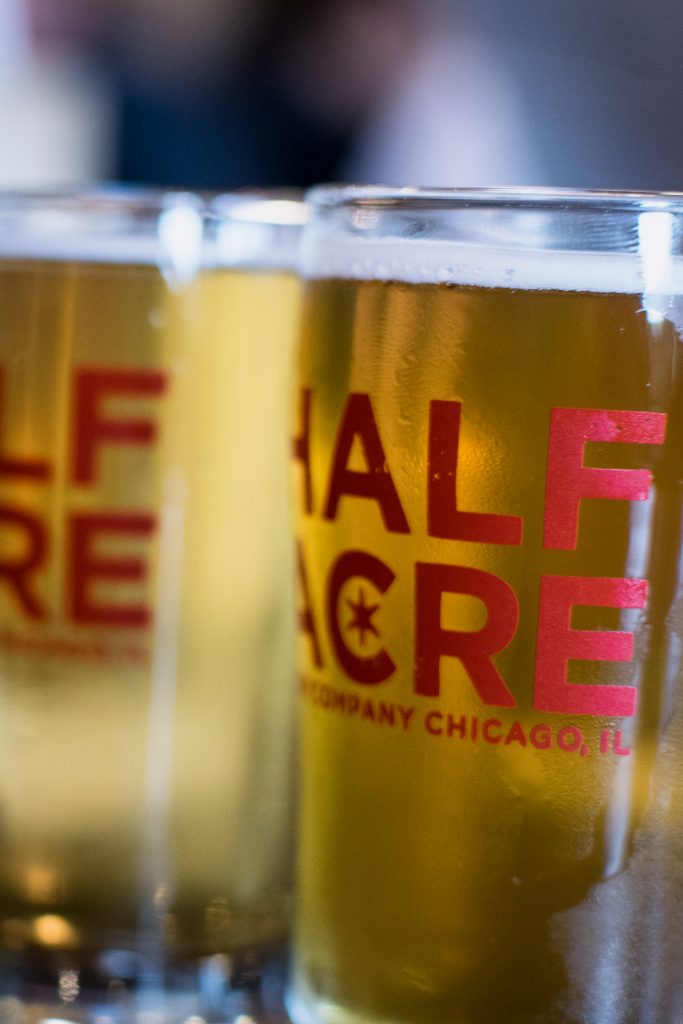 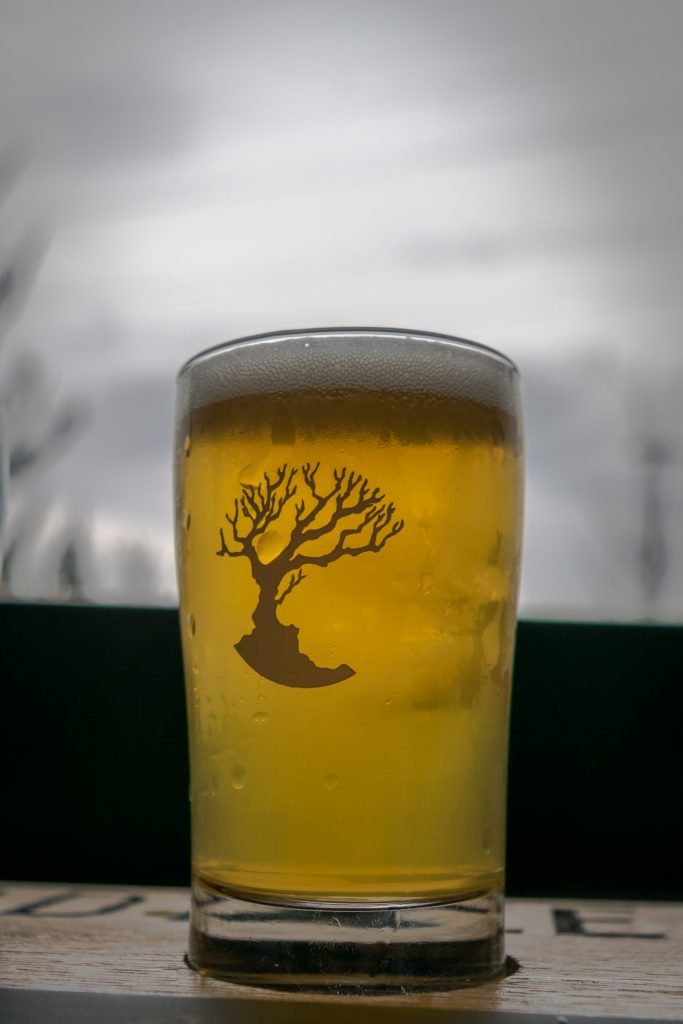 While the Kolsch and Blondes are definitely a party favorite the Gose/Sour styles are not for everyone. At its most traditional the Gose is brewed with coriander and salt, which is enough to give most people pause but the balance and crisp flavor is perfect for days spent in the sun. Low ABV and a light profile are backed up by tart flavors and a subtle salty finish. Outside of the traditional, the Sour beer resurgence has taken off with brewers adding sour twists using fresh pureed fruits and wine barrel aging. The key here is to single out those that don’t get too crazy. Look for low alcohol and above all balance that won’t leave your lips permanently puckered. 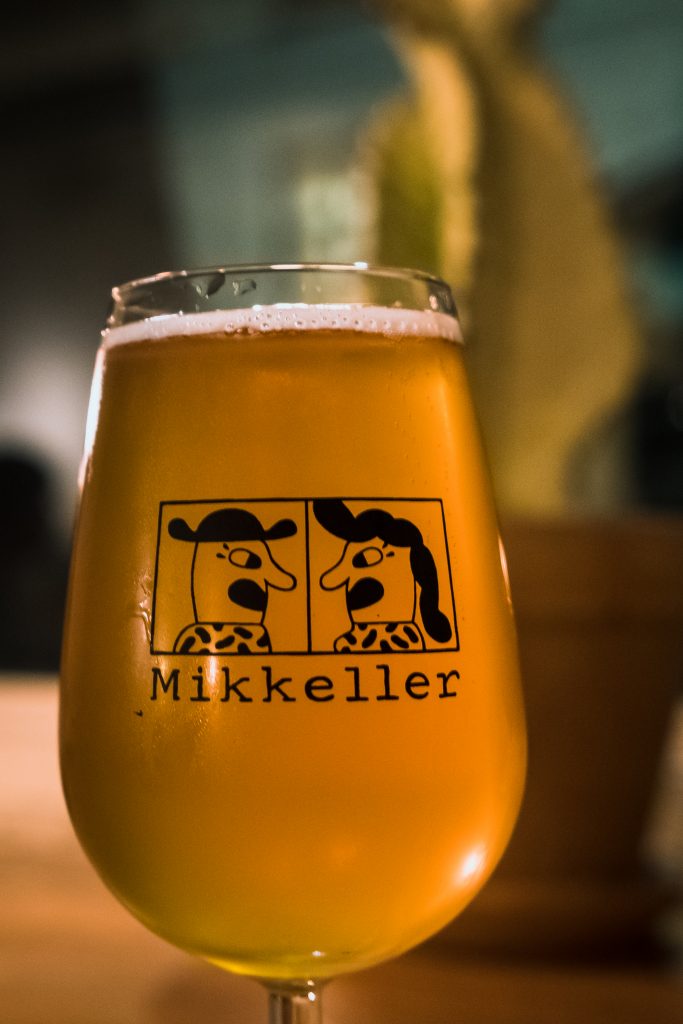 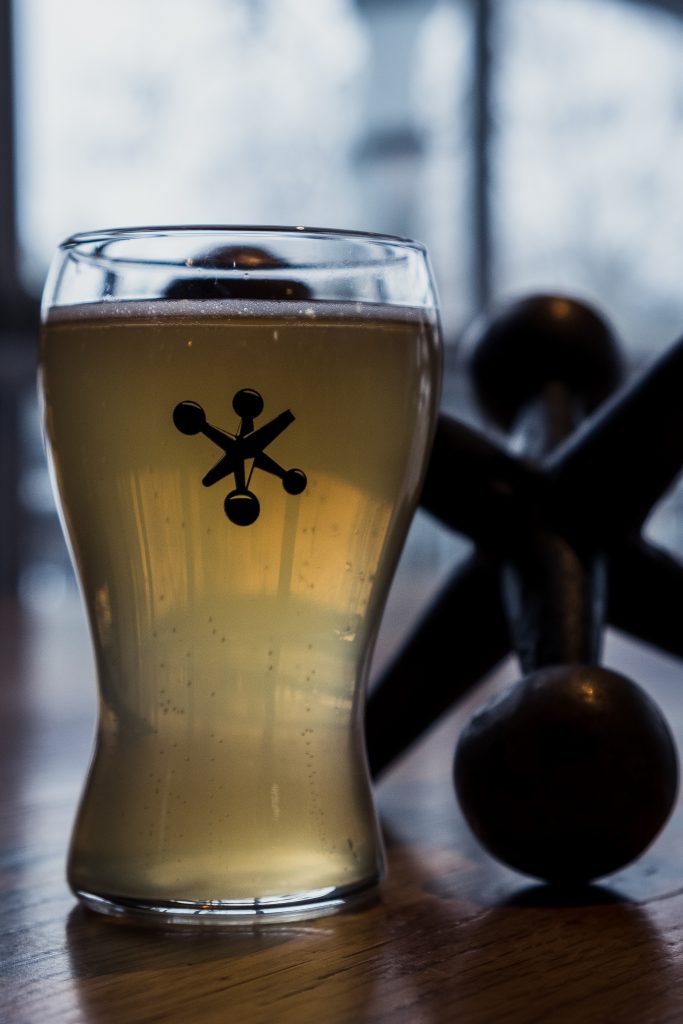 This style was born in the summer. Going way back to Old World Europe the Saison was concocted in the farmhouses of rural France where farmers brewed during the downtime of winter and stored until the warmer months when folks could enjoy a cold glass after working a hard day in the fields. The Saison is often up for interpretation as famers would use whatever was on hand leading into many variations of malt, hop, and yeast. Generally though the style shares a mild to moderate ABV with heavy carbonation. Its signature flavor comes from floral spices and fruits with a hint of yeast. 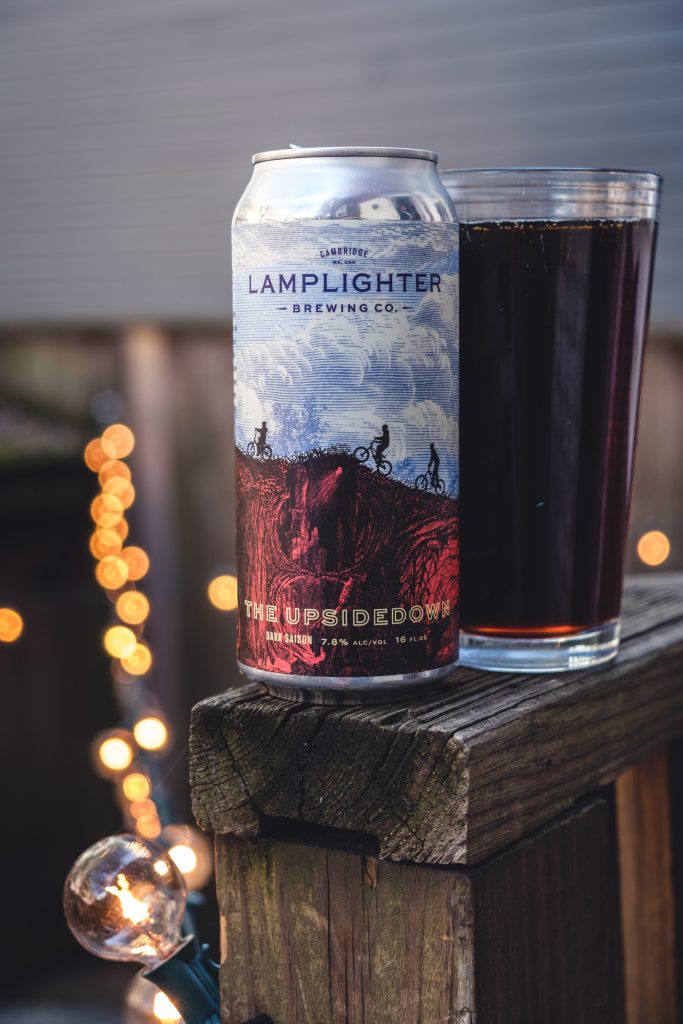 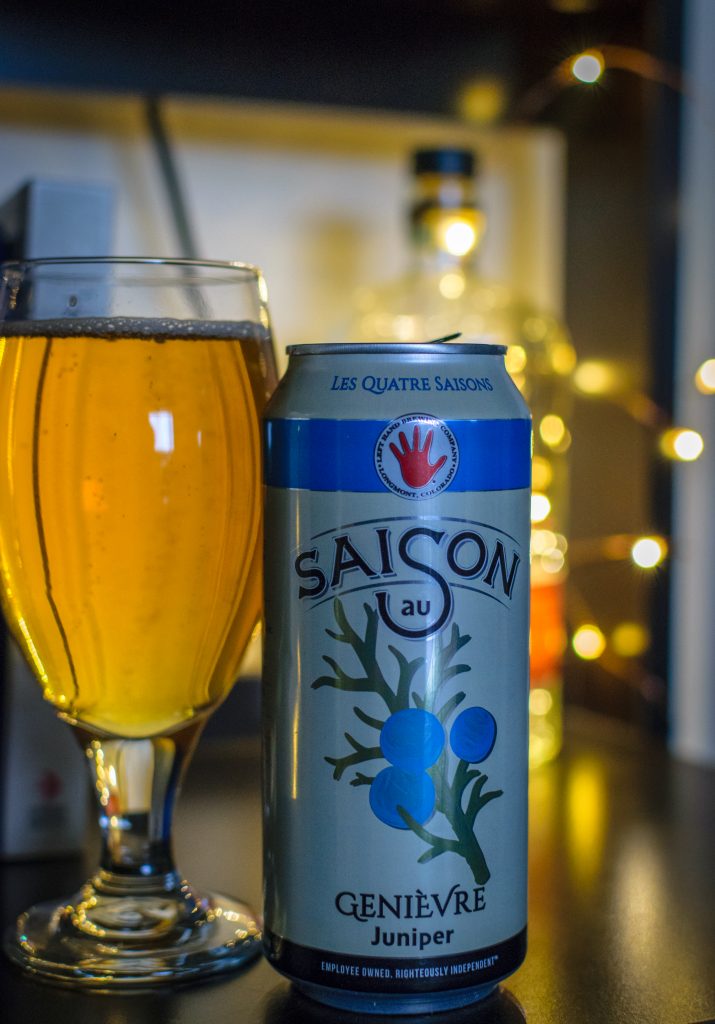 The growing popularity of this style has led us to include as an honorable mention on the list as it gains more and more traction across the country. Born in New England it is also sometimes referred to as a Hazy IPA due to the color and clarity of the beer. It differs from its IPA counterparts by adding hops late in the boiling process and once again during early fermentation. The reaction brings out more fruity and citrusy flavors than a traditional IPA as well as toning down the overall bitterness. The result is a hazy and tasty beer with an exceptionally smooth profile. This is one summer trend worth jumping on. 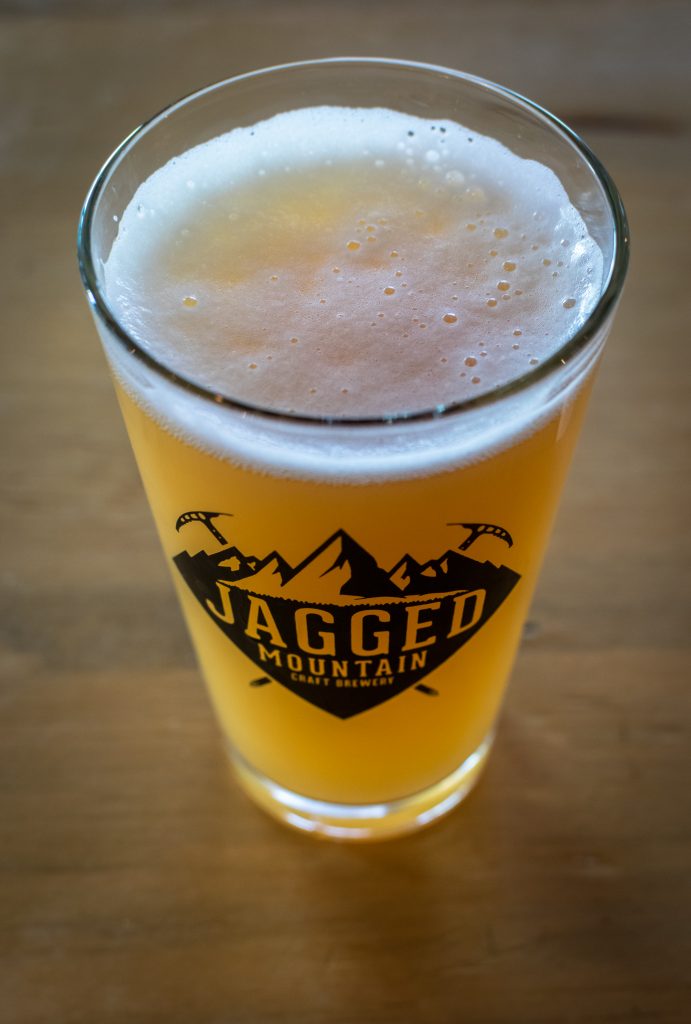 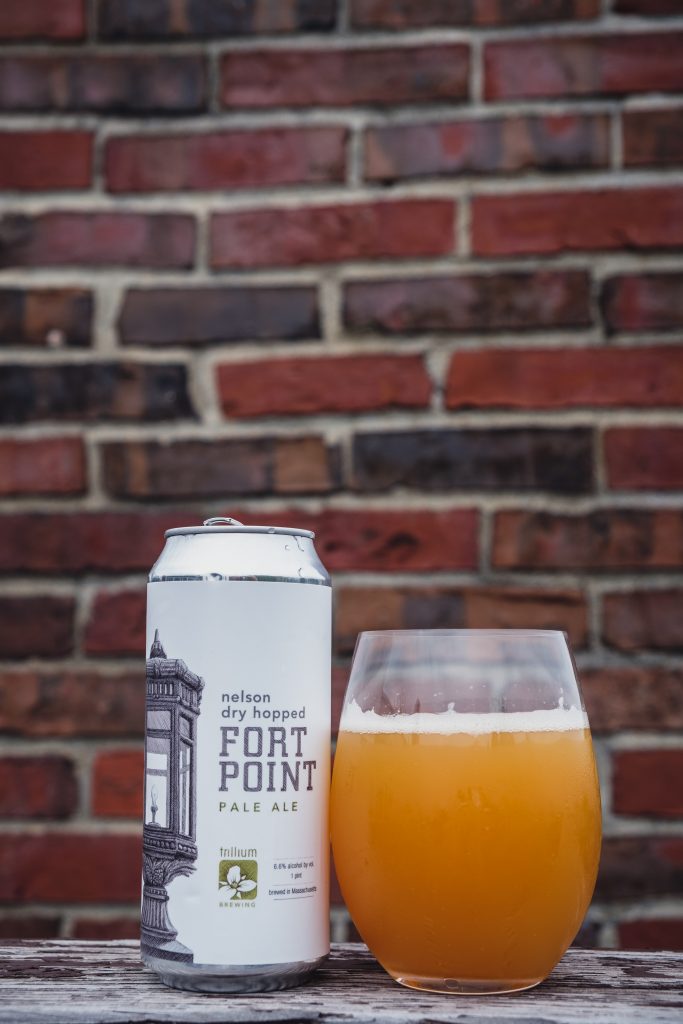